McCane Named Chairperson of MCTC Board of Directors | MCTC

McCane Named Chairperson of MCTC Board of Directors 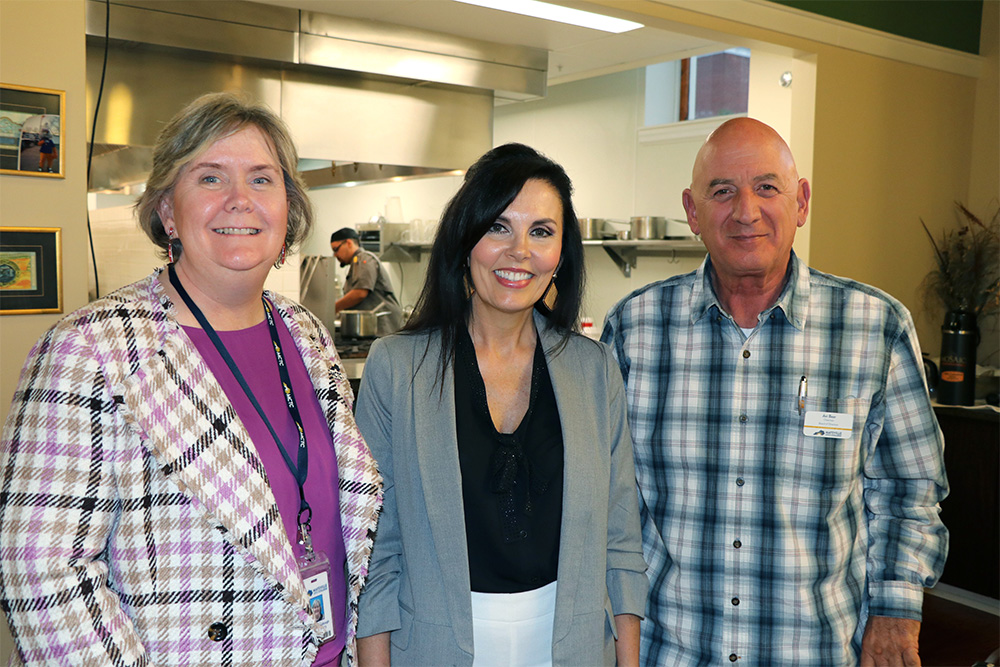 Lisa McCane has been named Chairperson of the Maysville Community and Technical College (MCTC) Board of Directors.

McCane accepted the position after a unanimous vote in favor by current board members during their quarterly meeting held Thursday, September 29.

She succeeds long-time MCTC Board Member Avi Bear who has served in the role since 2019.

McCane joined the MCTC Board of Directors in 2019 and currently serves as the Superintendent of Augusta Independent School District.

Additionally, board member Annette Walters was named Vice-Chair for the group. 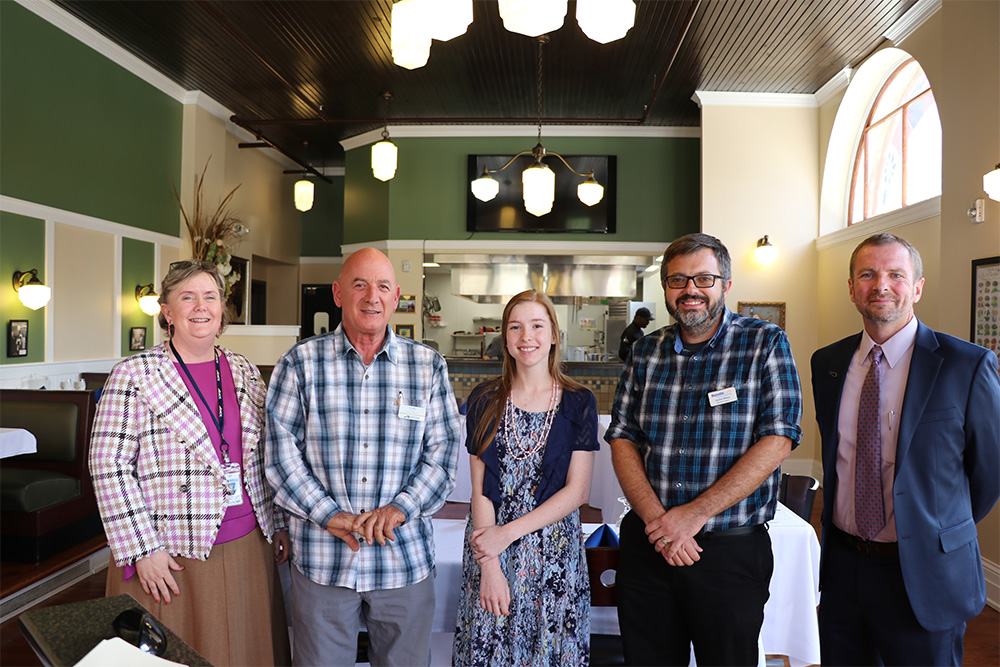 Two new members were also welcomed to the board at the meeting.

MCTC Professor of Biology, Justin Weiss joins the board as its new Faculty Representative. He is replacing Dr. Rhonda Simms who recently completed a three-year term. Weiss resides in Augusta, KY, and has been an instructor at the college for twelve years. 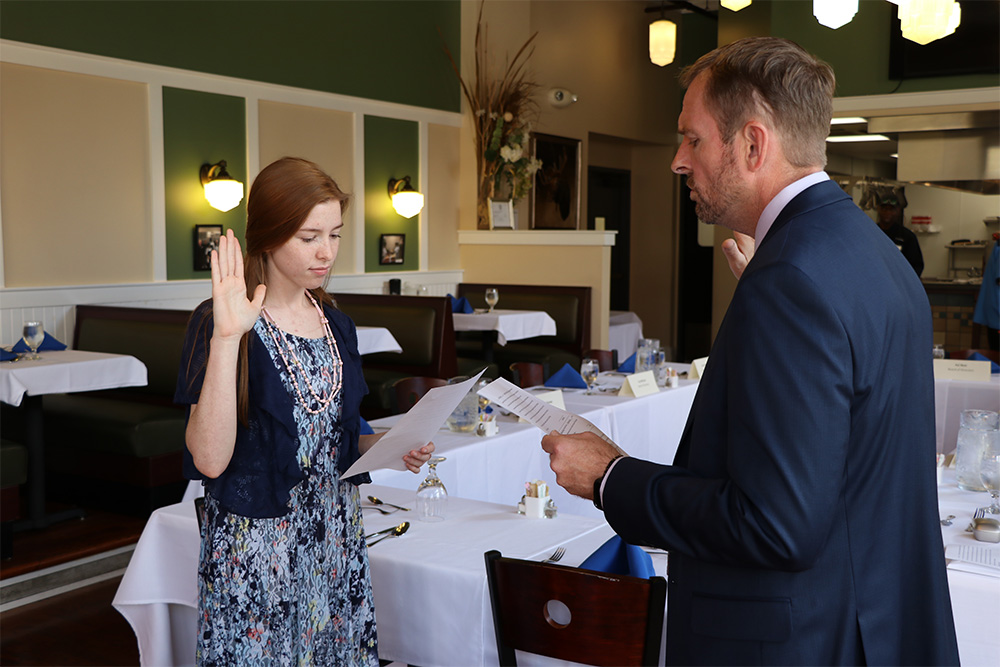 Christian Garner of Jeffersonville, KY was sworn into a one-year term as the Student Representative to the Board of Directors. Garner is a first-year nursing student based on the Montgomery Campus.