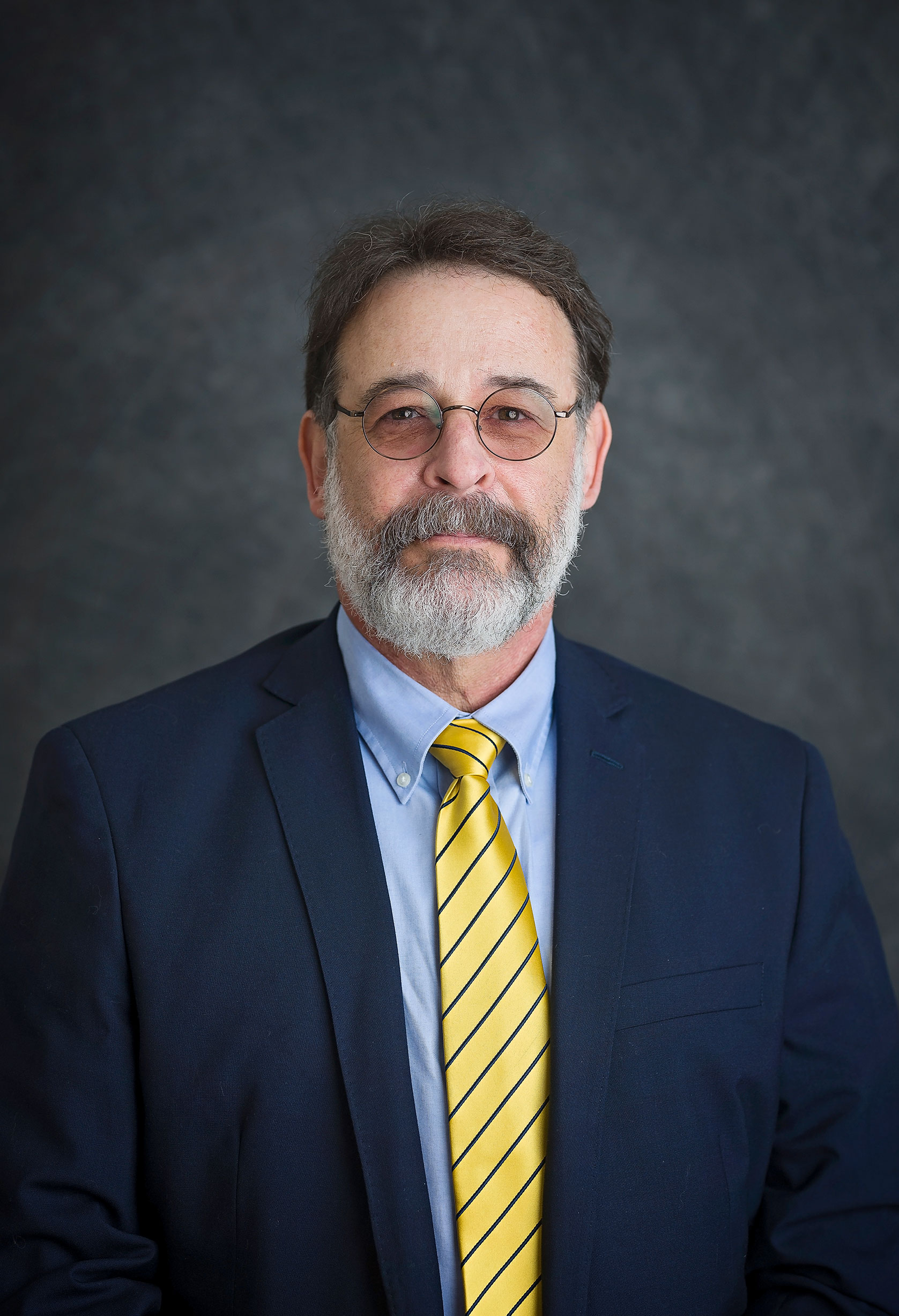 Prior to this appointment, Mr. Ward served as chief operations officer of MCTC and campus director of the Rowan and Maysville campuses. He has 30 years of experience in higher education serving in a variety of leadership roles. Mr. Ward also has served as a student advisor and taught at universities and KCTCS colleges. He has won numerous awards for both, including the UK/University of Kentucky International Alumni “GREAT TEACHER” award.